Two out of two – Pinner Pelicans continued their winning ways with a great performance against Fullarians RFC on Saturday 27th September. Hopefully there will be a match report sent to the website soon, in the meantime here are some images from the game, again more to follow………

The Pelicans [2nd XV] took on Fullerians IV in the Herts-Middlesex merit table.  They found the going much harder against one of the stronger team in the division and were soon a converted try down. However Pinner fought back and by mid-half had established a 10 – 7 lead through a penalty by fly-half Don Williams.  Fullers responded with an unconverted try and penalty. Egged-on by home supporters Pinner added two further tries before half time. For one Arshood Joonoos, playing in his first rugby match, sprinting 40 m to score.  Half-time score 22 -15 to the Pelicans.

In the second half the play was very even with neither team willing to concede territory.  Both managed two further tries, one converted and the other not. In all Pelicans ran in five tries, three of which were scored by Rowan Desai and the other by youth team coach Clyde Gordon. The final score was 34 – 27.

The two Pinner teams are now undefeated in September and have amassed 190 points between them and are both sitting at the top of their respective merit tables.

Next Saturday the 1st XV have an away cup match against Civil Service Barbarians whilst the Pelicans travel to Hemel Hempstead for a merit table game. 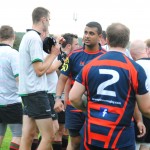 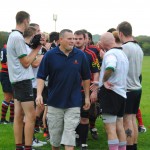 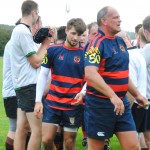 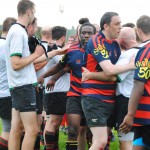 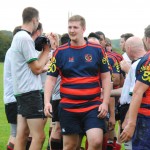 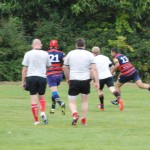 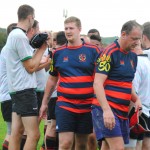 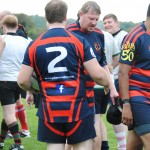 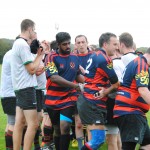 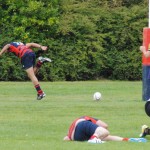 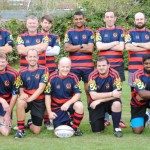 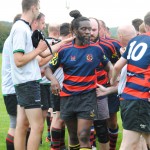 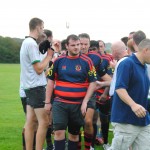 Use KeepandShare.com online calendar
and Easy, private sharing of calendars & files with coworkers.